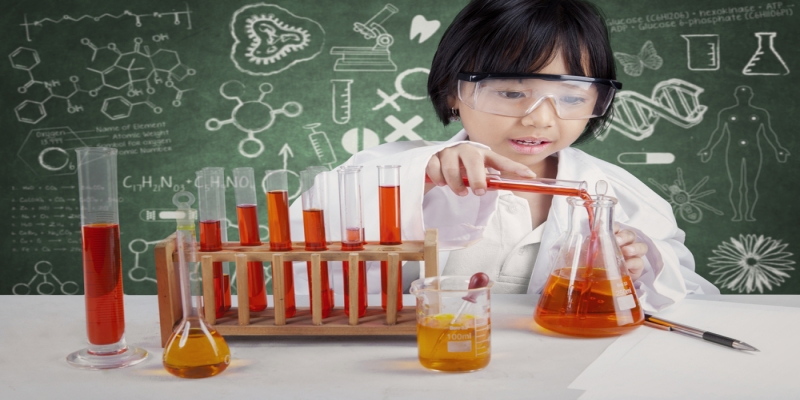 Science is often deemed to be a challenging subject across the world, but it also seems to be particularly stressful in Malaysia. This is because the Malaysian government has found the number of science university graduates over the past decades to be insufficient in meeting the critical mass of engineers, scientists, doctors and technology pioneers needed for Malaysia to realise its ambitions of becoming a developed nation. At one point, Tun Dr Mahathir expressed his goal for Malaysia to prepare local scientists to become Nobel science laureates.

Regardless of whether you intend to pursue the science or arts stream in upper secondary, mastering science when you first encounter it (in Form 1 and Form 2) will be helpful in applying scientific knowledge in your decision making and problem solving processes you undertake on a day to day basis. Here are some tips on how you can excel in Form 1 and Form 2 science:

The general lack of interest in science in Malaysia is often attributed to how it is taught in schools. Teachers often focus solely on the theory, resulting in classes that mainly revolve around dry textbook passages. If you happen to have a relatively uninspiring teacher, do not give up on the subject. In today’s vibrant online world, you can easily find documentaries and online videos that can deepen your scientific curiosity.

Furthermore, science can seem like an unlikely pursuit because scientists are not in the public eye to the same extent that actors, politicians, musicians and athletes are. Take the time to read up on the personal lives of influential scientists, and let their unique passions and ambitions inspire you.

When you learn science in class, you only encounter the end-product of the scientific method: the proven laws, theorems, and facts that govern our physical, chemical and biological worlds. Think about how this information was once simply a hypothesis in a scientist’s mind, and how experiments and tests were performed to prove or disprove a scientific theory. Think about how laboratory experiments are designed and executed for this purpose. This will help you hone the critical thinking skills that will allow you to excel in science early on in secondary school.

3. Study in groups if necessary

The image of scientists as a lone genius who works long, solitary hours in a laboratory is common. Much of science is actually the product of collaboration, dialogue and discussion. If you find that you can absorb the material better by studying with a friend or a few classmates, then you should make the time to do so. Your peers can help you understand difficult concepts, test you on what you have learnt, and inspire you to learn more.

At the end of the day, do not buy into the stereotype that science is only for “nerds” or “geeks”. We all benefit from the scientific process and its technological applications. Anyone can learn about the scientific method, become familiar with scientific facts and even train to become a scientist. All it takes is consistent interest and effort on your part.