MUET (The Malaysian University English Test) is an English language proficiency test that serves as the equivalent of IELTS and TOEFL for admission to local public and private universities. It is also accepted by the major universities in Singapore (NUS, NTU and SMU), as well as few more universities in Hong Kong, Japan and the United Kingdom. Malaysian civil servants (e.g. police officers, administrative staff and teachers) also take MUET as a form of English qualification. 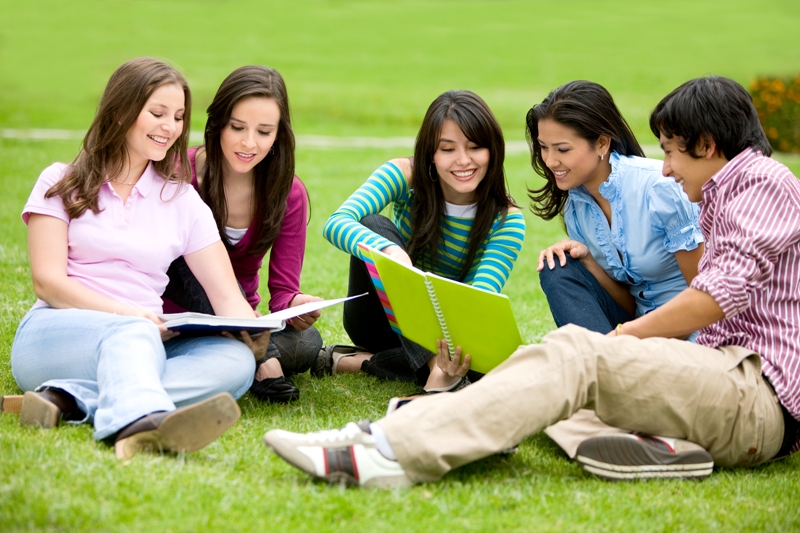 Here are some tips on how you can improve your MUET scores:

Since the reading component is worth the most marks, you cannot afford to do badly here. This may be a multiple choice paper, but you should not be overconfident. You should practice past year MUET papers to get used to the level of complexity of the passages you will have to understand, as well as the kind of questions that will be posed. Pay close attention to your mistakes and avoid repeating them in subsequent practice tests. You should also attempt to read more demanding reading material on a daily basis, e.g. by taking on newspaper and magazine articles.

2. Watch out for your Malaysian English (Manglish expressions)

Every Malaysian knows how to add in particles (e.g. ‘lah’, which recently entered the OED) and code-switch between Standard English and the grammar, syntax and vocabulary of other languages (Malay, Tamil, Mandarin, Cantonese, etc.). For your Speaking test, you need to be careful to stick firmly to Standard English. Imagine that you are talking to a British or American examiner who has no knowledge of Malaysian colloquialisms.

3. For the MUET Writing component, a solid grasp of English grammar is more important than highfalutin words

You might be tempted to memorise a few “pretentious” words in an attempt to create the impression that you have an expansive vocabulary when completing the MUET Writing component. However, it is more important for you to present a solid grasp of English grammar and syntax before you start using ambitious words. To improve you command of the English, be sure to read widely and take close note of the grammatical and syntactical mistakes you tend to make.

If English is not the language you usually use to communicate with your friends and parents, you will have to put in more effort to get a higher MUET band placement. In the months before the test, try to immerse yourself in the language through music, reading materials, film and television. The more familiar you are with the language and exam format, the better you will be able to perform on the day of the exam.