Writing outstanding essays is no mean feat and it’s all as a result of the kind of rigour and skills that it requires, especially at the level of high school. High school online english tuition  has also gained lots of importance recently as more students realise that they need immediate help to save themselves from undesirable grades.

The most important skills required for good essay writing is unknown for many students and this is the prime reason why they struggle to perform well. Students seek English tutors for help and guidance as they cannot identify their own errors and nor do they know how to rectify those errors and improve their writing. 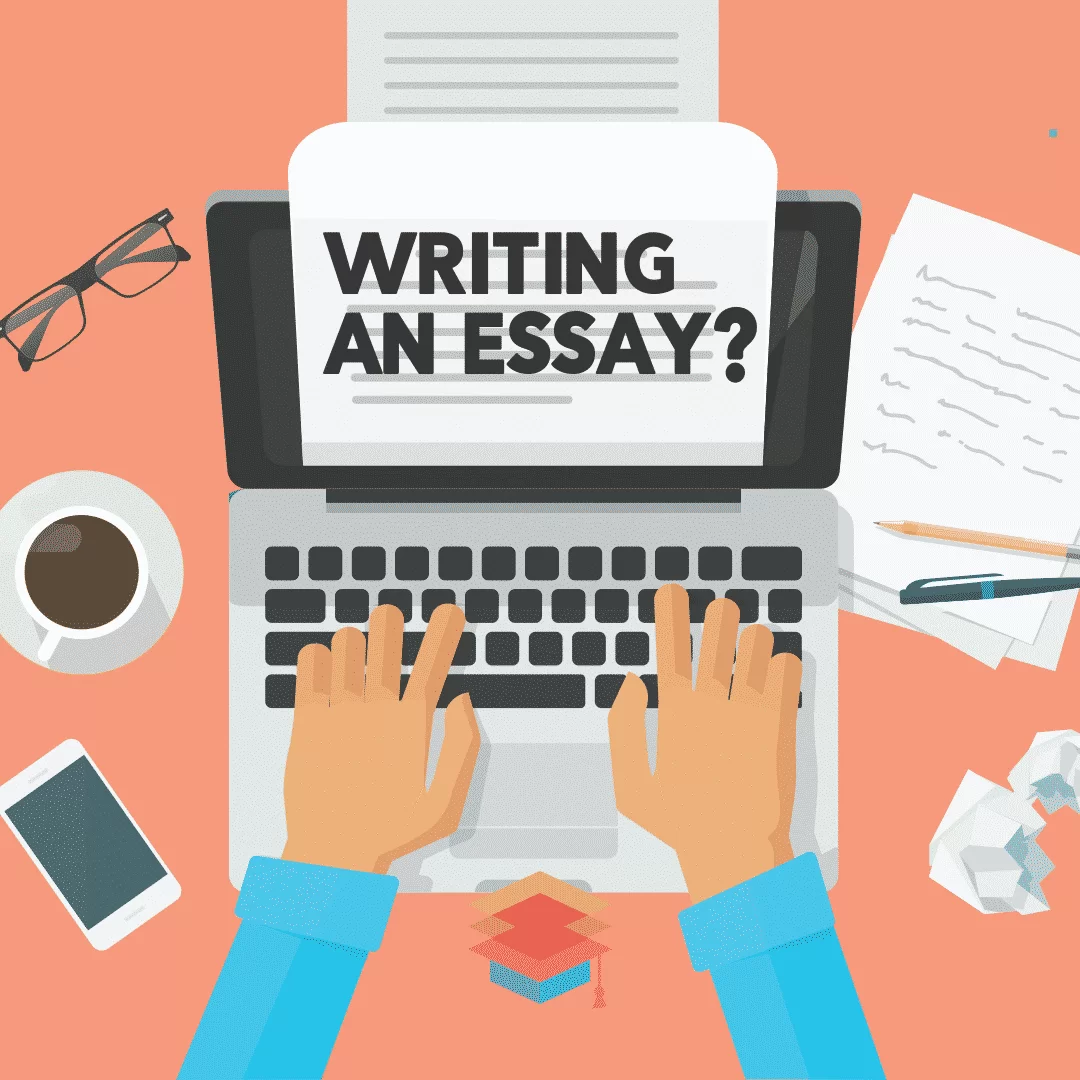 The amount of customised teaching and personalised help that students get in school is minimal as teachers cannot devote equal amount of attention to every student in the exact same way. School teachers have a fixed curriculum and have their own administrative work to complete; what they could do at most is to arrange consultation sessions for students who wish to clear their doubts and hope to seek some advice to improve their writing skills.

So, here are some tips on how to write perfect essays in high school!

The top most frequent mistake that students make in essay writing is a lack of question analysis. Essay topics are often structured in such a way that they sound ambiguous and the idea behind that is to encourage students to think a little more critically and take aside.

Forming points of arguments and points of balance for an essay is secondary to question analysis. Though an essay topic maybe for 2 lines, there is a lot to dissect and interpret before diving into the actual writing part of it all.

There are various key words to take note of in this question. Some definitions that need to be given to form a clear scope are (in the context of this example):

There are some pointers that students should automatically think of the moment they take a look at a question. Defining key words and breaking down the question into smaller segments is what is called as “question analysis”. This is the first and foremost step to craft a good essay.

Repeating a point over and over again and reemphasising it by just plain paraphrasing does no good. In order for an argument to be credible and convincing, examples need to be weaved into writing.

A common mistaken that students make is to write essays that are too example-driven. Such essays have overload of information but does not give a clarity as it does not present arguments and a clear stance; instead it’s just lots of words with statistics and current affairs news. 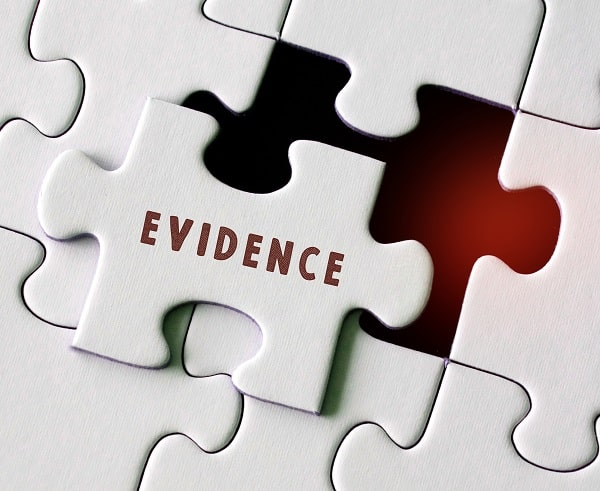 Here’s an example to demonstrate the differentiation between a well-substantiated argument and weak argument that lacks examples:

Argument without a concrete example:

“Islamophobia has been fuelled by public anxiety over immigration and the integration of Muslim minorities into majority cultures in Europe. This causes them to be side-lined and it affects their livelihood to a great extent.”

Argument with a concrete example and appropriate explanation and link:

“Islamophobia is essentially a symptom of the disintegration of human values. For example, the European government policies have failed to ensure equal rights for all, forcing significant sections of Muslim minorities to face unemployment, poverty, and limited civic and political participation, all of which aggravate discrimination.

Islamophobia has been fuelled by public anxiety over immigration and the integration of Muslim minorities into majority cultures in Europe which is as a result of the Syrian refugee crisis.

Approximately 20 million Muslims who live in the European Union are depicted by some as inherent threats to the European lifestyle, even in countries where they have lived for generations.”

Examiners look out for appropriate examples in every essay and in order for students to live up to those expectations and fulfil those requirements, they need to update themselves with current affairs, read up articles and cultivate the habit of reading novels to be an effective writer.

Another common mistake that students make is to write over-descriptive essays. The biggest disadvantage that such writing holds is that the essay lack clarity, it leaves logic gaps, insignificant pieces of information deviate the attention of the examiners from the important information or point of arguments. 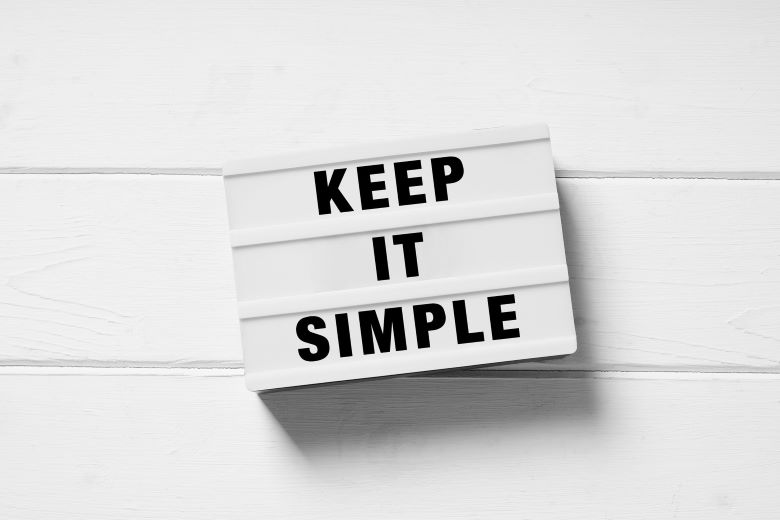 Being over-descriptive would weaken a strong argument and this is the prime reason why tutors  emphasise the need to write in a concise manner. This does not come easily and hence it’s important for students to be patient and persistent in order to improve on this. The best way to develop this skill is to practice writing essays as much as possible, especially under the supervision and guidance of an English tuition teacher. 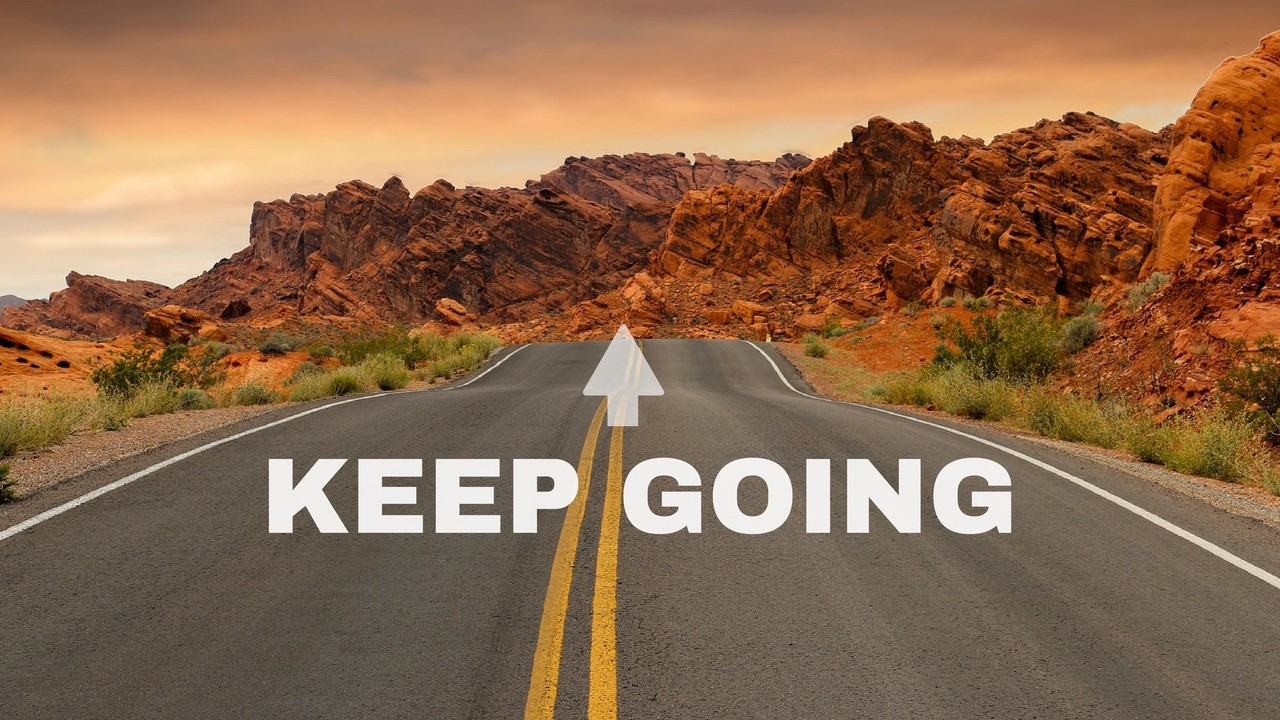 Picking up a language is no mean feat especially past childhood, and hence it requires lots of effort and perseverance to become a good writer. One can never gauge how well he or she has done in an English essay test as there would not be enough time for students to analyse how they have written or check for grammatical errors. Sometimes students may get a bad grade on a test unexpectedly and its hence important to remain persistent to do well in subsequent tests.

IN CONCLUSION, writing good English essays may take lots of time and effort but it’s certainly not impossible. Students need to seek help if they think that they are struggling alone as remaining in denial does no good. English tutors have the expertise and knowledge to guide students in the best way possible and that’s beyond a shadow of a doubt.